Traditional banking has had to adapt to survive and live alongside digital banking, which brings new working methods and services that drive profitability, competition and improved customer service

Technology has done nothing less than shake the very foundations of the financial sector, and the last 20 years, the industry has completely changed. The golden age of holding and lending money, with little competition, has gone. In its place, is an era of decay, where businesses are having to reinvent themselves in order to survive. Traditional banking hasn’t had it easy over this period, having to deal with the 2008 recession, make wholesale organisational changes and create hybrid business models to meet the demands of an ever more digital society. 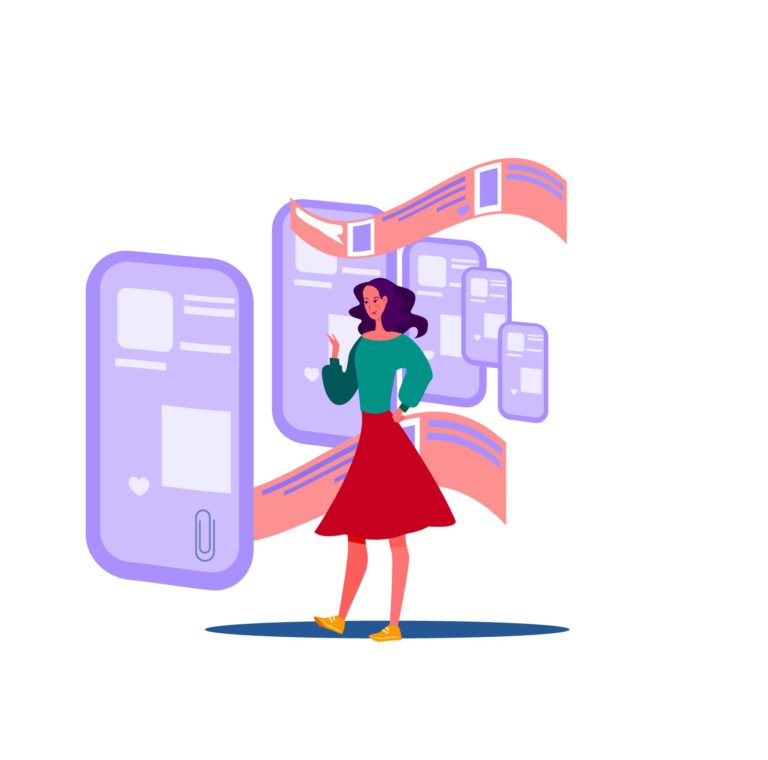 In just the last decade in Spain, traditional banks have seen more than 60% of their branches disappear. And in 2020, more than a thousand more branches are predicted to close, with their staff disappearing along with them. Whether because of their opening hours or speed of service, amongst other things, branches are becoming obsolete in favour of more convenient ways of banking.

However, instead of sitting back arms folded, the banking industry has undertaken its own digital journey and hasn’t looked back. According to Antonio García Rouco, managing director of GDS Modellica, “The digital transformation has stopped being an option and has instead become a means to improve efficiency to survive and establish a position in a new financial ecosystem, where new business models have emerged and new players have arrived who, in the beginning, were seen as a threat. The unexpected entrance of fintechs, Big Techs, multi-nationals and giants from other sectors (GAFA) who began providing financial services, represents stiff competition which is strengthened by being more agile and providing more flexibility and alternatives. The appearance of fintech companies has forced the traditional financial sector to embrace the digital transformation, otherwise, traditional banks would be relegated to a second tier or simply disappear”. Traditional banking, therefore, has had to renew itself and find its place to survive. The landscape is now very complex, where the digital revolution is fully underway and increasingly more people are banking using their mobile devices, putting the very existence of branches into question. “There are banks that already operate using mobile phones or the internet without human intervention in the operations that machines do, using complex algorithms that are capable of deciding whether or not to give someone a credit card, under what conditions and limits, with the aim of preventing potential fraud”, says García Rouco. “This is the trend. I don’t think the traditional bank is going to disappear, but it’s true that the digital bank is taking on a greater share of the work because of the speed that the market demands”. 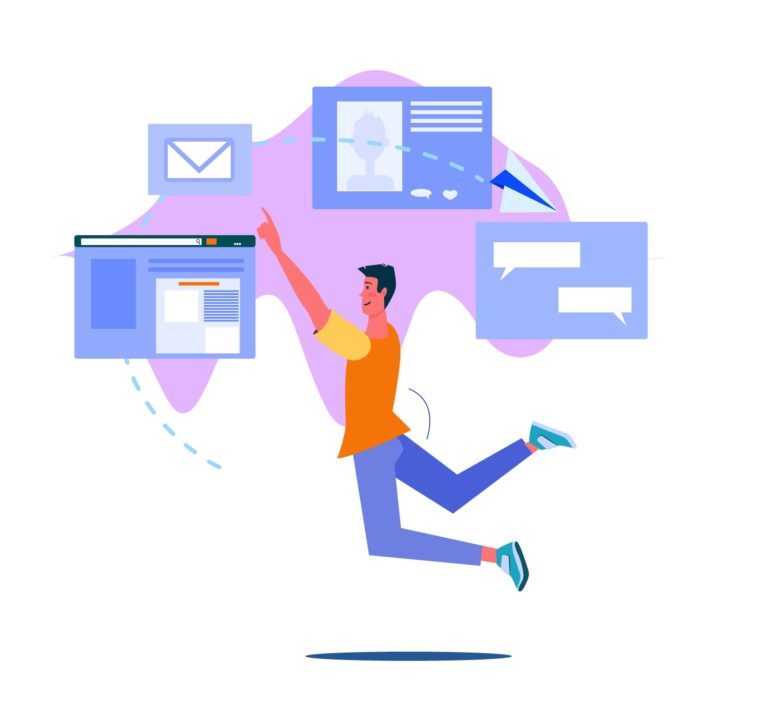 GDS Modellica is conscious of the new needs of the sector and has developed flexible solutions to help financial businesses create, manage and improve strategies in a quicker, more convenient and more personalised way. They’re able to do this whilst maintaining compliance within a strict regulatory environment and helping to accelerate the sales cycle, adapting it to both the supply of loans and loan proposals, all with maximum levels of security. In the words of García Rouco: “We’re facing a change in the cycle in terms of digital transformation and also generation. If you want to be competitive on the market, you need to be agile in your decision-making, innovative and know how to adapt to new technologies.”

Ultimately, traditional banks have had to adapt to new consumer habits, adopt new ways of working, such as multi-channel, offer new exclusive services which boost and promote competition and provide better customer service. As a result, the sector has reacted by accelerating the digital transformation, launching new products and digital services. But banks have also learnt an important lesson – that rivalry with FinTechs makes no sense. Fintechs no longer behave like competitors. Instead, banks should look for new ways to collaborate to find the best way to create value. The current challenge for banking is, therefore, to come up with the right strategy to face up to the big techs which have arrived on the scene. Efficiency and flexibility are more important than ever for risk management, combatting fraud and creating profitable relationships with customers. “At GDS Modellica”, explains García Ruoco, “thanks to our solid experience in the banking sector, we’ve developed new techniques with an agile analytical approach which aims to improve risk management practices, create value and ensure a solid return on investment when implementing analytics and technology”. 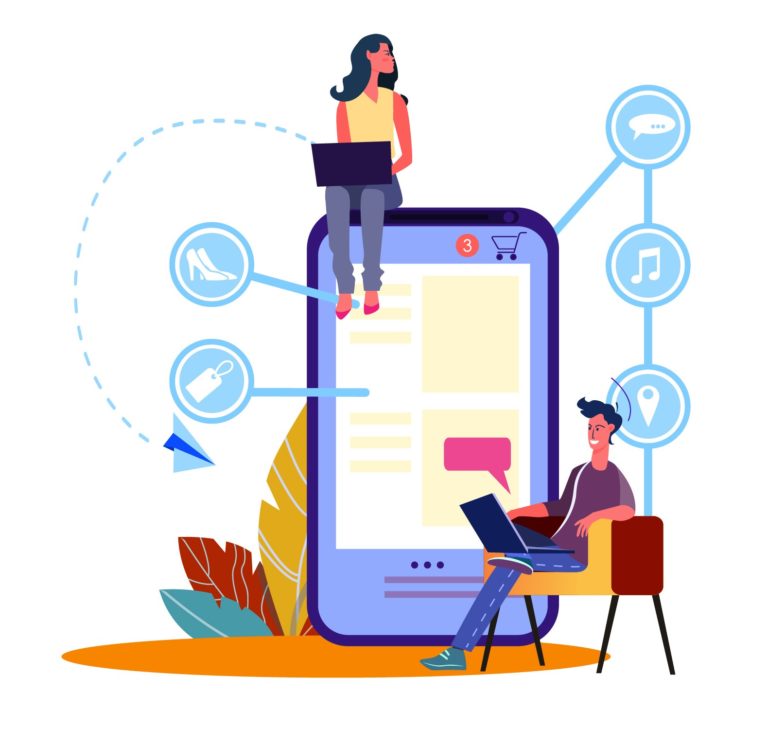 Last but not least, in this new environment, the sheer volume of online transactions makes it vital to prevent risks and threats and guarantee the security of financial systems and banking in general. This means working against the clock to comply with regulations and update security systems in the fight against fraud and cyberattacks in a sector which is constantly evolving. Whilst initially fraudsters focused on hacking banking systems, as prevention technology adapts and improves, they are now diverting their attention towards the customer, a much simpler, more vulnerable target.

Some media where we have been published 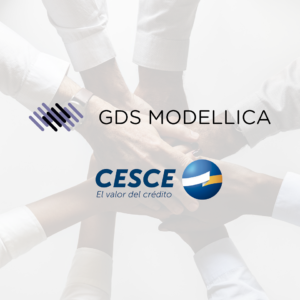 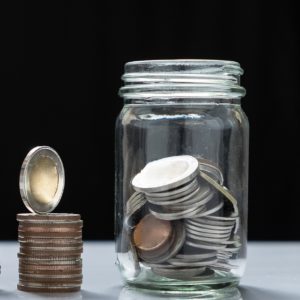 The Banking Sector Called to Lead the Way Following the Pandemic 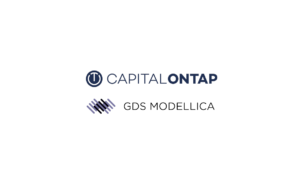